• Participating in the Discourses of Society 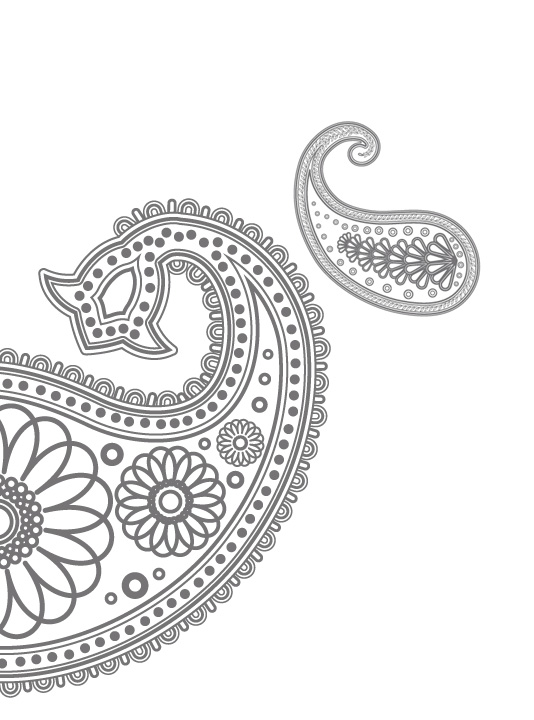 “Consultation bestows greater awareness and transmutes conjecture into certitude. It is a shining light which, in a dark world, leads the way and guides. For everything there is and will continue to be a station of perfection and maturity. The maturity of the gift of understanding is made manifest through consultation.”

The Bahá’í Faith has no clergy. It’s affairs are administered through bodies at the local, regional, national and international levels elected through secret ballot. The elections take place through a process without any campaigning or propaganda. The believers elected to these bodies do not possess any authority as individuals, but the bodies of which they are members exercise legislative, executive, and judicial authority. The institutions are responsible for administering the internal aspects of Baha’i community life as well as channeling spiritual and material resources to the community.

These institutions, which make up part of the Bahá’í administrative order, function on the principle of consultation. According to this principle, the members of an institution conduct discussions as a means of exploring the truth of each matter. They candidly share their views but remain free of attachment to personal viewpoints, seeking instead to learn from others’ perspectives as a means of attaining a broader perspective on reality. Manipulation, partisanship, and other forms of forcing one’s personal agenda or interests are thus avoided. 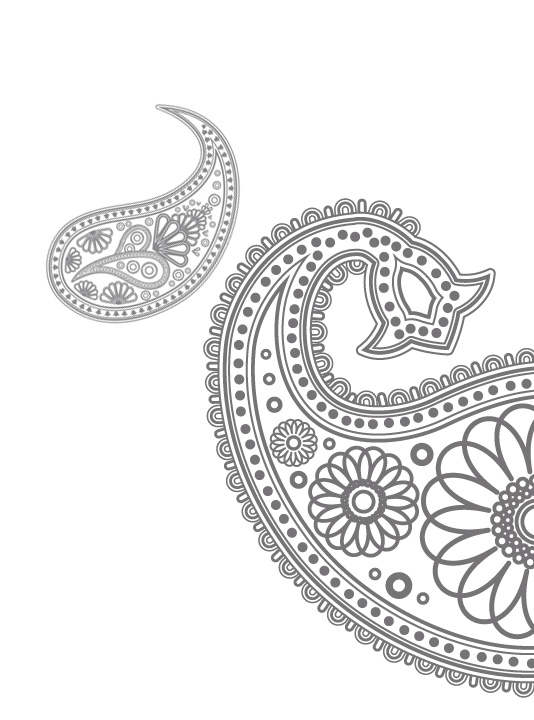