The Situation in Iran and Yemen

The Office of Public Affairs represents the Bahá'í community of India in communications with the government and civil society concerning the persecution of Bahá'ís in Iran and Yemen.

For more than four decades, the government of the Islamic Republic of Iran has persecuted Iranian Baha’is, who comprise the country’s largest non-Muslim religious minority.


Since the Islamic Revolution in 1979, the Iranian government has pursued a systematic pattern of propaganda, both official and unofficial, against Bahá’í beliefs and the Bahá’í community. This has been done through the extensive use of mass media to portray the Bahá’ís as the source of every conceivable evil.

In recent years, the government-sponsored campaign of hatred against the Bahá'ís in Iran has been on the rise in all media platforms, including radio, newspapers, television and social media. Every month, hundreds of anti-Bahá’í articles and videos are published in Iran.

Some examples of the continual stream of such incitement to hatred under review includes, among other things, baseless accusations, slander and scapegoating of Bahá’ís; fatwas and statements made by clerics and government authorities about the rights of the Bahá’ís as a community, including in the international arena; the dissemination of falsehood from pulpits and at public exhibitions and events; the publication of book series, articles and journals under the pretext of research to portray the Bahá’í Faith as a predatory cult and apostates with immoral and perverse beliefs; and statements by the government and legal officials to legitimize abuses against Bahá’ís

The purpose of spreading and disseminating this false information and hateful propaganda is to demonize and vilify Bahá’ís and provoke public hatred against them on a daily basis. Bahá’ís in Iran are not given the right to reply to any of these baseless accusations, either in the media or via any other outlet.

A 2011 BIC publication, “Inciting Hatred: Iran’s Media Campaign to demonize Bahá’ís”, provides some background and samples of the systematic campaign of state-sponsored incitement to hatred against Bahá’ís in Iran.

Some of the categories are as follows:

Hate speech and disinformation on the rise

While disinformation against Bahá’ís has been a policy of the regime and consistent in the last 42 years, a comparative analysis demonstrates a 36% increase in the amount of anti-Bahá'í content (articles and media) between the six months of November – December 2020 and January-April 2021 in comparison to November- December 2019 and January – April 2020.

Video: Stop Hate Propaganda against the Bahá'ís of Iran

An Overview of the Persecution of the Bahá'í community in Iran

Iran Report: Displacement and Expulsion of the Baha'is of Ivel and the Demolition, Flattening and Confiscation of their Properties

The Baha’is of Ivel village in Mazandaran in the north of Iran have been facing systematic state-sponsored persecution since 1983. In 2010 Bahá’í homes in the village of Ivel were subject to arson and demolition repeated grievances and complaints by the Bahá’ís at local and national levels, through government officials, religious clerics and others. There have been Baha’is in this village for more than a century and a half.

In late 2020, two Iranian courts issued orders that declared ownership of lands by 27 Baha’is in the village of Ivel to be illegal. The court documents indicate that the confiscation of their land is due to their religious beliefs. 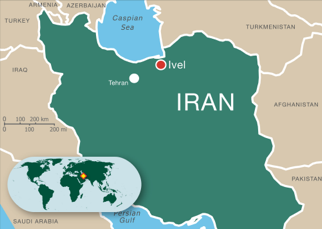 Ivel is a remote village in the province of Mazandaran in northern Iran, about 90 kilometers from the city of Sari. 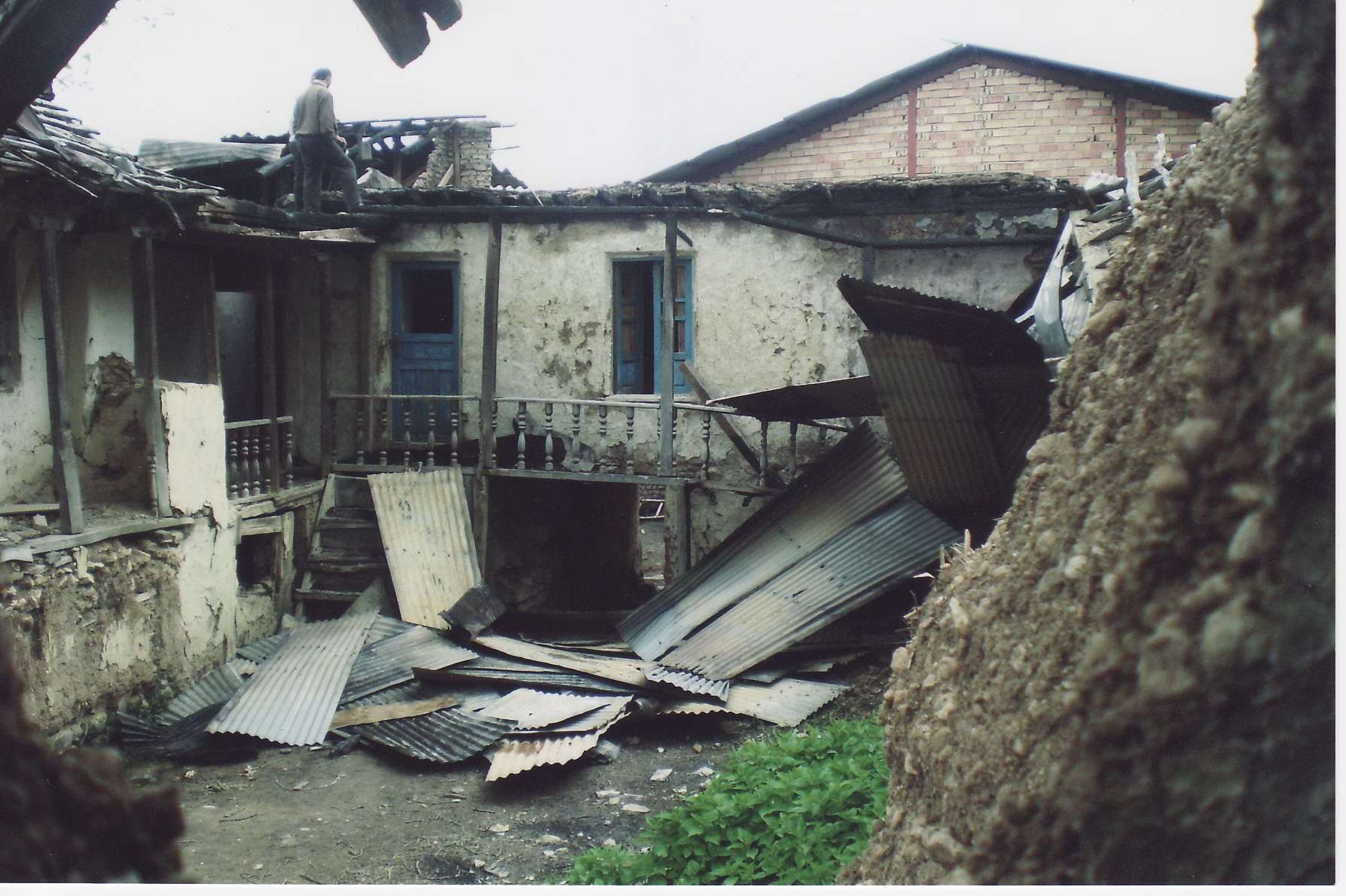 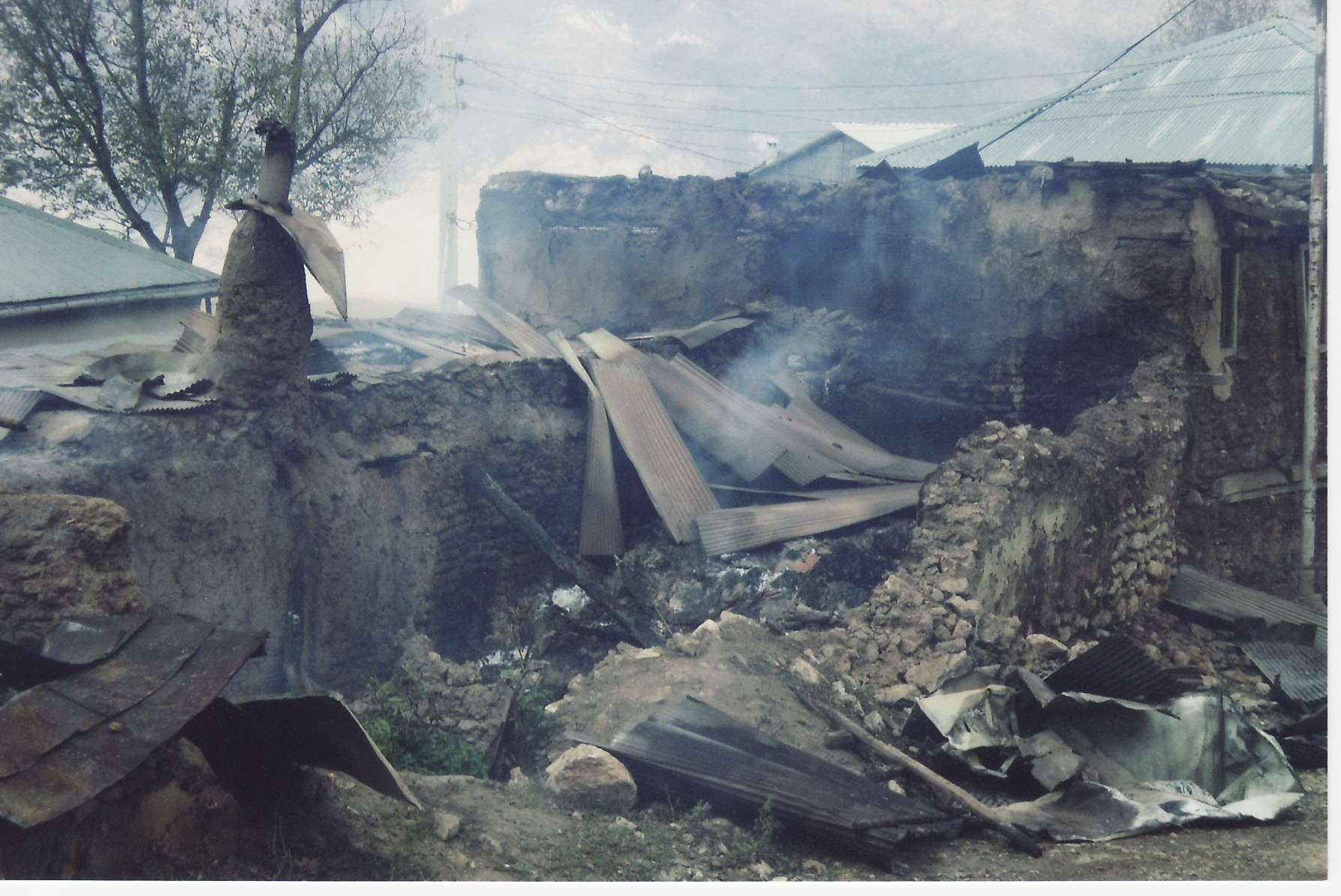 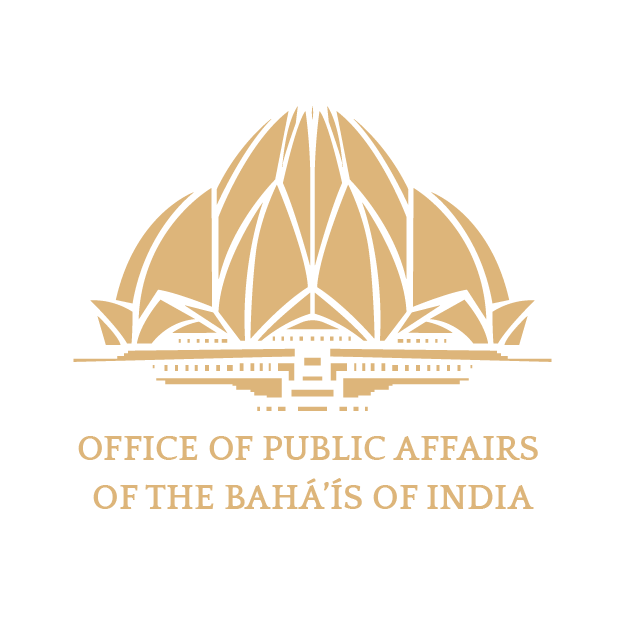